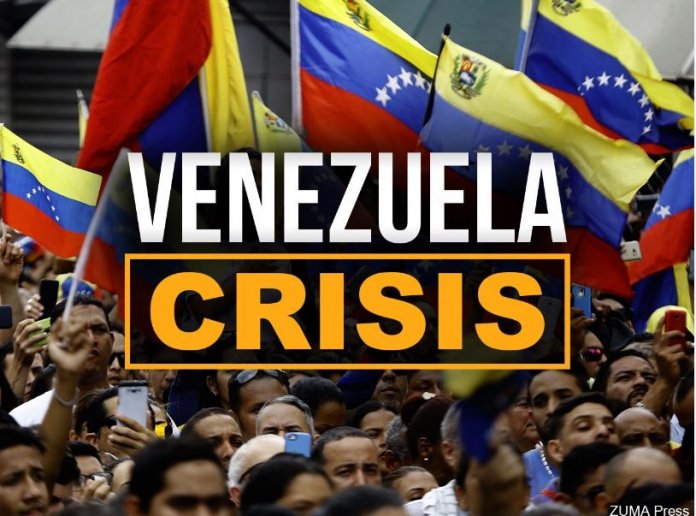 Do you know that a cup of coffee in Venezuela costs around 7 Million Bolivar?

Do you know that Venezuela’s currency value is quite low that they even make paper-toys with that currency to play with? 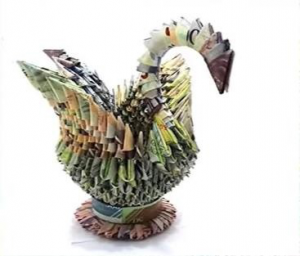 Did it struck with cyclone or tsunami? what made Venezuela this horrible?

No food, No medicines and day-long protests in the country’s capital – what’s more? Nothing, literally nothing is in venezuela and it is incomplete crisis- is this even a country? Is Government in Venezuela still alive? What happened exactly? Venezuela is the biggest oil producer in the world till 2014 and king of oil exports but this is not the case once oil price drops suddenly, because Venezuela’s economy completely depends on it.

In 1999, Hugo Chavez (Venezuela President) came into power when 60% of Venezuela is under poverty and his main agenda in election manifesto is to eradicate poverty and equalize the people’s wealth.

PDVSA oil company which is under Venezuela government is the biggest oil company in the world. Hugo, on the other hand, created more and more jobs in

PDVSA and guess what? within no time he doubled the employment, reduced the poverty by 50%. He also provided financial aid for the unemployed. They are engaged in social activities, cultural programs, festivals and they are importing products more than ever. People are so happy that everybody is getting paid and they are in their honeymoon phase. BUT BUT…it didn’t last more! 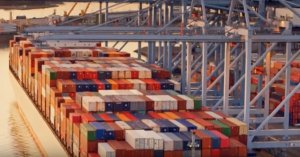 You already knew the loophole here, right? Intelligent! So, basically Venezuela imports everything- Rice, Medicines, Corn, Fish, Fruits, Vegetables etc and exports only Oil. There is no scope for private companies to produce all those which all are they are importing as government nationalized everything and this is also the biggest mistake which they made.

That’s where the trouble began…

In 2014, Oil prices considerably dropped, and income is at stake suddenly. An increase in imports-decrease in exports changed the entire equation for them and in this crunch situation Hugo Chavez dead and as his successor Nicholas Madhuro took charge.

Debts everywhere and there are no taxpayers as everyone under a government which made the current situation even worse. In this scenario, Nicholas came up with a bad idea which is “Print more currency”, probably the biggest blunder in his entire life. As they started to print more currency, people are having more money, they started to import more and more and the demand for food and other important

After that “Print more currency” blunder he made more and more mistakes and didn’t even realized them and blamed the foreign countries of higher import charges. He implemented the price limitations on import products (Food, Medicine etc). As there is a price limitation, the sellers of these products taking no gain because of this policy and they approached the black-market system. They increased the rates and deployed in black markets and it became harder and harder for the common man too but basic needs.

People are opposing the government every day because of this crisis, and they reached a state where they even started importing oil. There is no money with Venezuela government to even refine oil and export it and the main source of income is now a huge burden.

Slowly civilians started migrating to Columbia, Brazil, USA and china who is a very close associate of Venezuela discontinued its financial support as Venezuela didn’t clear its earlier debts.

Nicholas also came up with another idea which is Petro-the local cryptocurrency of Venezuela, but there are no investors for that from foreign countries and it is also a failure.

All doors are closed for Venezuela and people came on to roads to search for food, with no exception of wild animals in the zoo and everything became chaos.

Who can save Venezuela?

China/Russia/USA can do that, but they will take complete control over the PDVSA in exchange of financial support. Venezuela depends only on PDVSA, if it is not under their government, they should be under someone who controls PDVSA and this is the only valid option available for them as of now.

Will they agree to this? Who will be the new father? CHINA? RUSSIA? or USA? What do you think ?

Top 10 Cars under 8 Lakhs in India

4 things to consider before investing in the stock market

A Social Chain for Buyers and Sellers to Expand Foreign Business With Its Crypto...