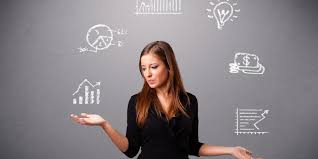 Also Read:Bengaluru to be 2nd busiest airport, Mumbai to slip to 3rd position

Also Read: From Bicycle to 300 satellites from 33 nations: Major mile stones of ISRO

15 Best Jobs Lazy People Can Do