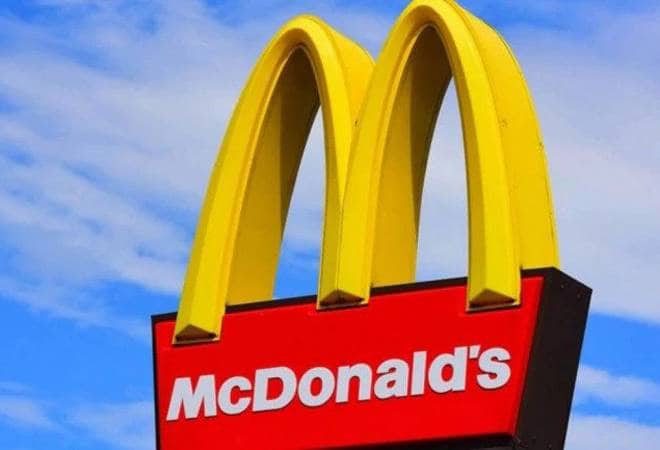 Mc Donald’s fired it’s CEO Steve Easterbrook for Consensual relationship with an employee as the board voted to out CEO.

Stephen James Easterbrook is a British business executive. From March 2015 to November 2019, he served as president and chief executive of McDonald’s. He had also accepted his mistake and sent apology mail to his colleagues and acknowledges his error in judgment and supports the company’s decision.

Also Read: How To Treat Varicose Veins At Home

Reasons behind weakening of rupee in 2018

Looking for Advice: How to Select from Various Personal Loans

Air pollution: Why So Many non-smokers are Undergoing Severe Lung Disease