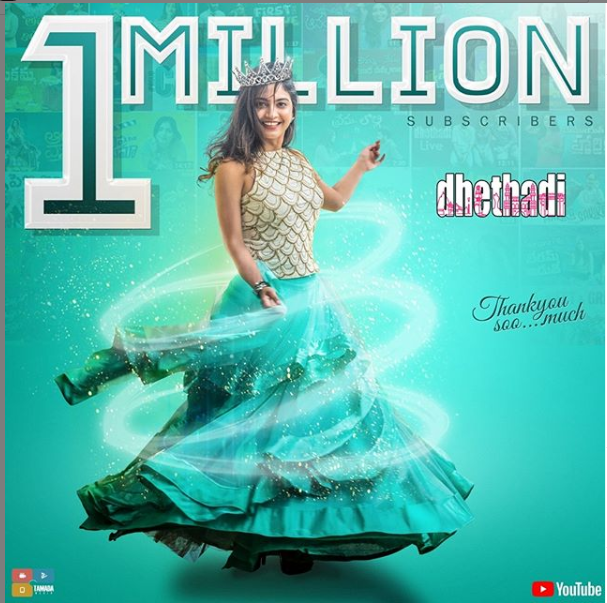 Dethadi channel created in 2018 and it has reached 1M subscribers within 15 months, and her first video FRUSTRATED TELANGANA PILLA crossed 3.6 M views.

Harika did her BBA and joined to Amazon where she worked for 8 months later she got an offer for Chitram vichitram web series and then tamada media gave an offer to start a new channel with Harika.

Harika did her best and became famous with her Telangana slag and her videos. Till now her channel had 75 videos and also recently awarded as a youtube star award.

Top 5 Insurance Mistakes You Must Avoid