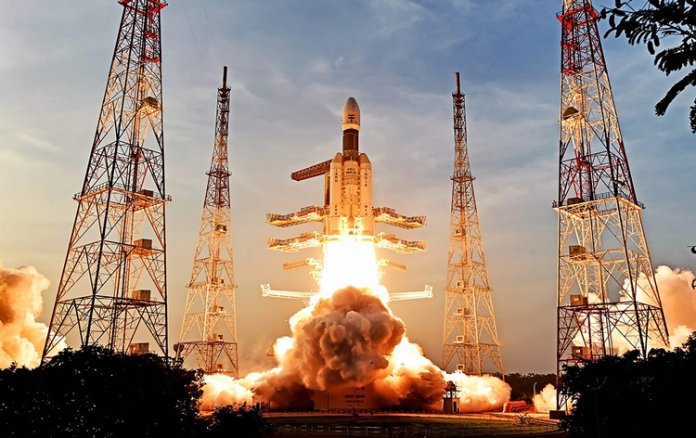 The Indian Space Research Organisation (ISRO) launched its earth imaging and mapping satellite CARTOSAT-3 along with 13 other nano-satellites from the Satish Dhawan Space Centre at Sriharikota.

The space agency had planned for the launch of CARTOSAT-3 satellite, ninth in the series, from the second launch pad at the spaceport of Sriharikota, about 120 km at 09.28 am.

Views of #PSLVC47 lift off from Sriharikota.

Mission Accomplished. Thanks for your support. pic.twitter.com/44fEip0K8q

Read About 49-Year-Old Woman Who Planted More Than 2 Million Trees In 22 Villages,...

5 things about retirement that you aren’t supposed to know