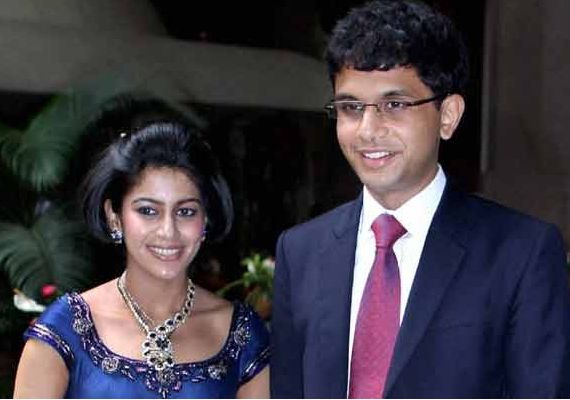 Infosys founder  Narayana Murthy’s and Sudha Murthy son Rohan going to marry Aparna Krishnan on December 2, whom he has known for three years.

Rohan and Aparna Krishnan will not have big celebrations, rather a simple wedding ceremony with their families and friends around and later there will be a marriage reception in the evening at a hotel in Bengaluru.

Rohan is a PhD in computer science from Harward University. He has established his own companies:- Soroco and Murthy classical Library

Aparna is the daughter of Savithri Krishnan, a retired SBI employee, and Commander KR Krishnan, a former Indian Navy Officer. Krishnan did her initial schooling in India. Later she went to Canada for her high school education and even secured a scholarship at the United world college.

What Is Term Insurance? Why Is It A Must In Financial Planning?

Top 5 Breast Cancer Startups To Watch Out In 2020

Top Tollywood heroines who has more than 5 Million followers in...