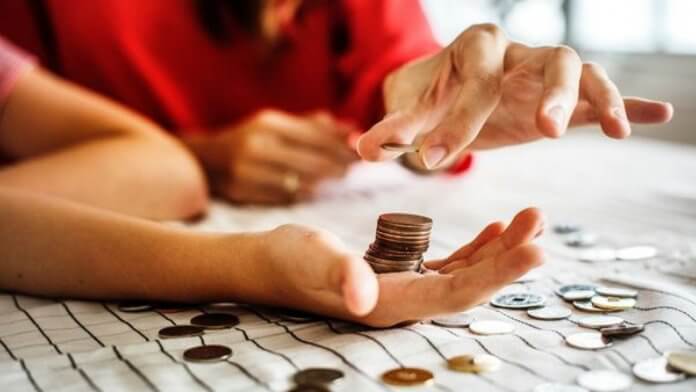 Rakesh Jhunjhunwala, the ‘big bull’ of the Indian Stock Market, is the perfect ideal for everyone trying their hands in the crippling ocean of the stock market. He is often referred to as the ‘Indian Warren Buffet’, still, his own identity is enough to emphasize his greatness as an investor. Started with a penny-ante amount of Rs 5000, he has successfully included his name in the list of Billionaires.  Let’s look closer to know the journey of this stock market legend in detail. 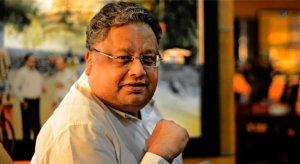 Mr. Rakesh got his severe inclination towards stocks and shares from his father. His father was an Income Tax Officer and used to invest in shares as a hobby. He always tried to include Rakesh in his investment decisions and shared his knowledge of the share market with him. He asked the reason for fluctuation in the share prices, and his father told him that news is the force behind the fluctuations. Rakesh’s curiosity about the working of the stock market made him more attracted to his passion. He studied Chartered Accounting and gained superior knowledge to work as an investor.

Although having full moral support from his father, he didn’t get any financial aid from his family. He worked as a futures trader to earn his initial capital which was Rs. 5000. It was his commitment towards his passion which fueled him up with the energy to take the risk. His early investments were in the company Tata Tea and Sesa Goa, which cleared his way of struggles.

Soon he managed to polish his investing skills and gained more knowledge in the field. He identified some potential shares such as Titan and Lupin and invested a hefty amount in their shares. Those shares turned his whole career and earned him millions of profits. Now, the giant has managed to own a decent percentage of shares in the topmost companies all over the world.

The Secrets behind his Success:-

According to Ramesh Jhunjhunwala, investing in the stock is a game of risk, and the one who’s planning to part in should be prepared with this mentality. Capital is another major component, the more money you invest, the more you will earn.

Identification of the right shares at the right time is his biggest quality that helped him to gain success in very little time. The last thing that investors can learn from Mr. Jhunjhunwala is to be patient. There were times when he also faced losses in his investments but his patience led him to earn great returns.

Rakesh Jhunjhunwala believes that the right mix of all these factors has led him to where he is today. His passion and curiosity towards the share market instigated him to achieve the position of one of the most successful investors in India.

Bengaluru to be 2nd busiest airport, Mumbai to slip to 3rd position