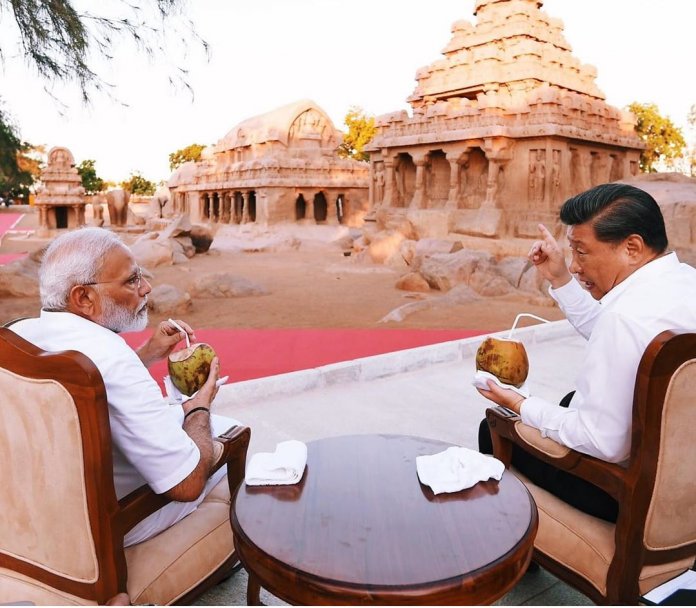 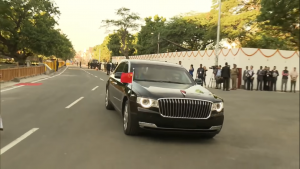 China President Mr. Xi Jinping travels In China-made “Hongqi” from Chennai to Mamallapuram (56 Kms) Instead Of Chopper. While Indian Prime Minister who landed in Chennai earlier flew to Mamallapuram by Helicopter 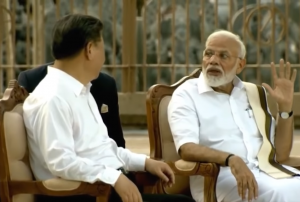 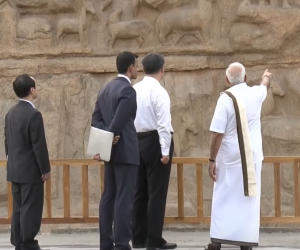 Modi explaining to Xi Jinping about the features of Mamallapuram temple which were founded by the Pallava king Narasimhavarman I in the 7th century AD. 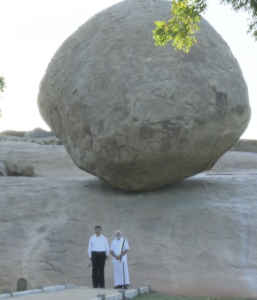 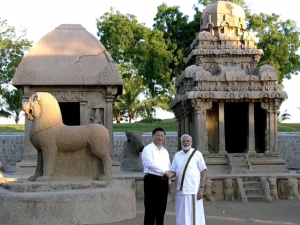 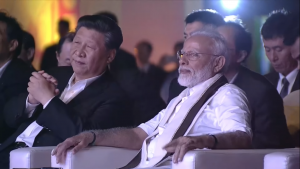 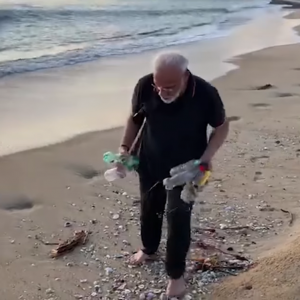 Modi Plogging at a beach in Mamallapuram 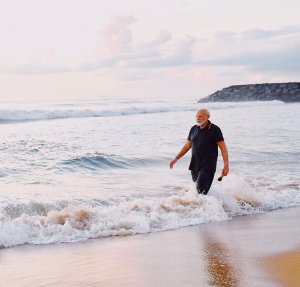 Also Read: 10 Cartoon Characters Who Are Inspired On People From Real Life

Also Read: Most famous startup’s of 2019 which attracts Bangaloreans

From Bicycle to 300 satellites from 33 nations: Major mile stones of ISRO

Top 10 Financial Websites: A Guide to be on the Top in Business

Misplaced Your PAN Card? Here’s How You Can Get a Duplicate...