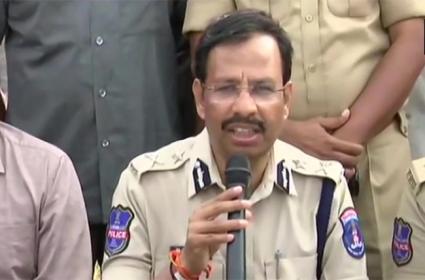 Hyderabad Police who encountered the rapists has given official statements regarding the encounters.

Microsoft in Japan Tested A 4-Day Workweek Analysis, Resulted in 40%...