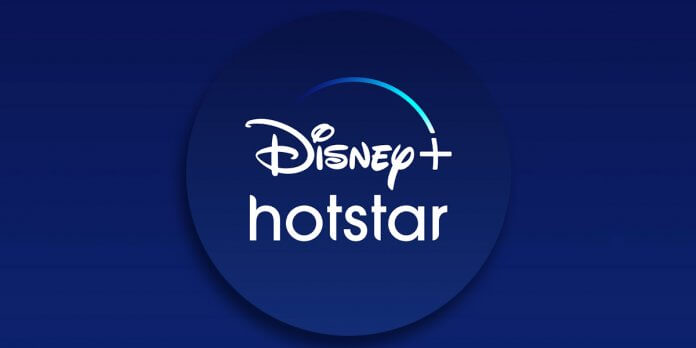 Disney’s acquisition of Hotstar is trending now. Here’s everything you need to know.

The Walt Disney Company now controls Indian TV giant Star, a Mumbai-based media group with hundreds of sports and entertainment channels, and other assets like Hotstar, with the closure of the $71 billion agreement with 21st Century Fox.

The deal took a year to materialize. News of it is now coming as Disney gears up to launch its streaming service to challenge Netflix, officially called Disney Plus. For Disney, this deal is the biggest and most lucrative deal so far. It promises to make Disney one of the world’s largest media conglomerates.

Hotstar, India’s largest OTT network, is now Disney+ Hotstar. Also this rebranding comes less than 18 days ahead of the previously announced launch of Disney+ in India. The indigo colour scheme from Disney+ has replaced the green and black one from Hotstar. Select media from Disney+ has already started rolling out on Hotstar. Updating the app helps you to use it by choosing Hotstar Premium subscribers.

Disney+ will take on its regional video streaming rivals Netflix and Amazon Prime Video, which was released in India in 2016. Moreover, it will also compete with domestic OTT services like ZEE5, VOOT, Eros Now, SonyLIV, JioTV, and others. It is going to compete in a market that is expected to hit $5 billion by 2023.

The abundance of artistic content and established talent from Disney and 21st Century Fox converges. It creates the pre-eminent global entertainment business, well placed to lead in an extremely diverse and transformative period.

Hotstar is competing with hundreds of India-based video streaming services. It includes its regional rivals Netflix and Amazon Prime Video. Such companies have all made original shows and movies for the Indian audience in recent years. The most popular original show on Hotstar is the “The Office”. Also Netflix’s monthly subscription rates for mobile streaming start at $2.8 while Prime Video costs $14 a year. In India, Apple TV+ costs $1.4 a month.

In conclusion, this acquisition can be a perfect opportunity to use Hotstar’s proven network to introduce the latest Disney+ service in India. 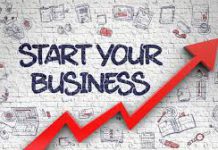 Microsoft in Japan Tested A 4-Day Workweek Analysis, Resulted in 40%...

Karnataka To Ban Sale Of Junk food In And Nearby Schools