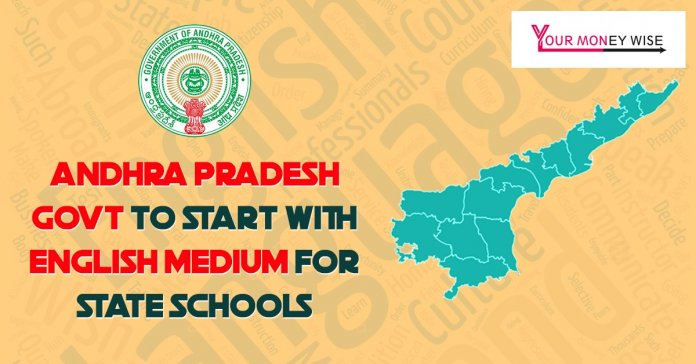 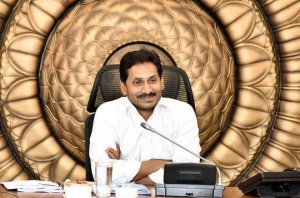 The Andhra Pradesh Government is introducing English medium in government schools soon for 1st to 8th standard starting from the coming academic year.

Training Minister A. Suresh told the media at Amaravati on Tuesday that prior in the day Chief Minister Y.S Jaganmohan Reddy had led a survey on “Naadu-nedu” (Then and now a) program which will be presented from November 14-Children’s Day.

He said under the program, to be propelled by the Chief Minister in the Prakasam region, the necessary amenities in schools will be improved and in the primary stage, it would be taken up in 15,000 schools. This stage would be finished by March 2020, and in the following stage remaining schools will be taken up, all outnumber is around 40,000.

He said it was chosen to introduce instruction in English medium in all government schools. Telugu won’t be dismissed and be made a mandatory subject. From the following scholarly year, guidance in English will start. In ensuing years, it will be stretched out to cover the ninth and tenth guidelines too. Instructors will be prepared to educate in English and new educators to be selected would be tried for their capability in English.

Suresh said the thought was to make understudies capable to toll better in competitive tests and furthermore to set them up for areas, for example, programming and IT.

It may be seen that the former Telugu Desam Government also toyed with the concept of offering English medium benefit from the prime level and even a GO was originated, but it could not be completed, as there was opposition from various quarters including the participation of teachers.

Also Read: Things To Know About Wisdom Teeth & Should You Remove Them? 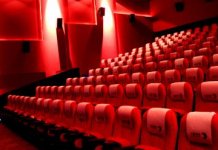 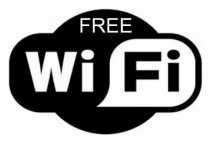 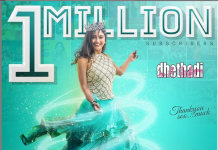 Here is the Rajasthan Cop Who Founded a school for kids who use to...